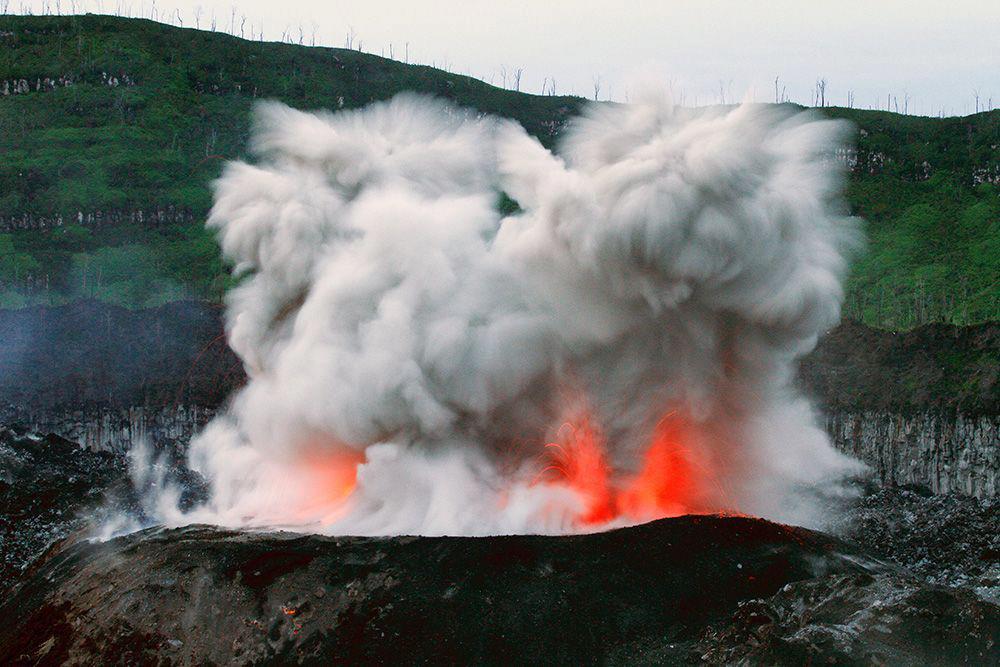 Gamkonora and Ibu are stratovolcanoes on the northwest of Halmahera Island, North Maluku. There are roughly 185,000 people living within 50 kilometers of Gomkonora and Ibu (WorldPop, 2015.) Nearby towns include Tobelo, Jailolo, Galela, Kau, Pediwang, Patja, Akelamo, and Sahu.

Only five eruptions have been recorded at Ibu in historical times. The most recent eruption began in 2008 and the resulting lava dome continues to grow.

The tallest peak on Halmahera, Gamkonora has erupted at least twelve times since the first recorded eruption in the 16th century. Though these have typically been small to moderate explosive eruptions, a powerful event in 1673 resulted in tsunamis that inundated nearby villages. The most recent confirmed eruption, in July 2007, caused over 8,000 people to flee their homes. 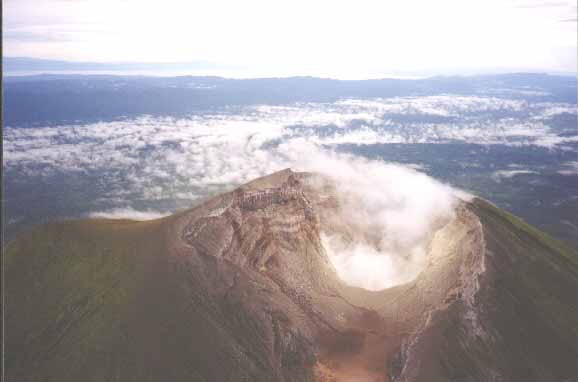 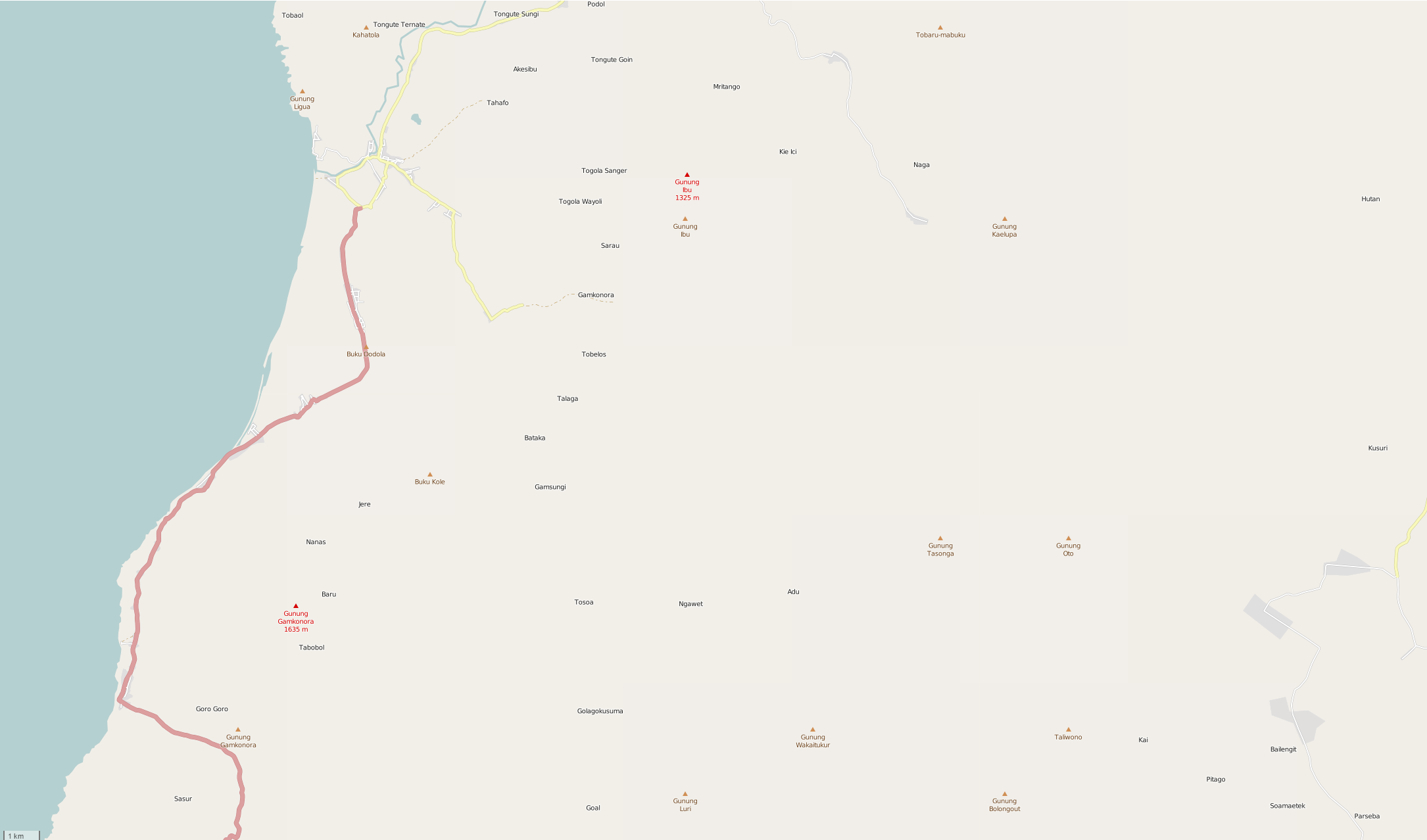